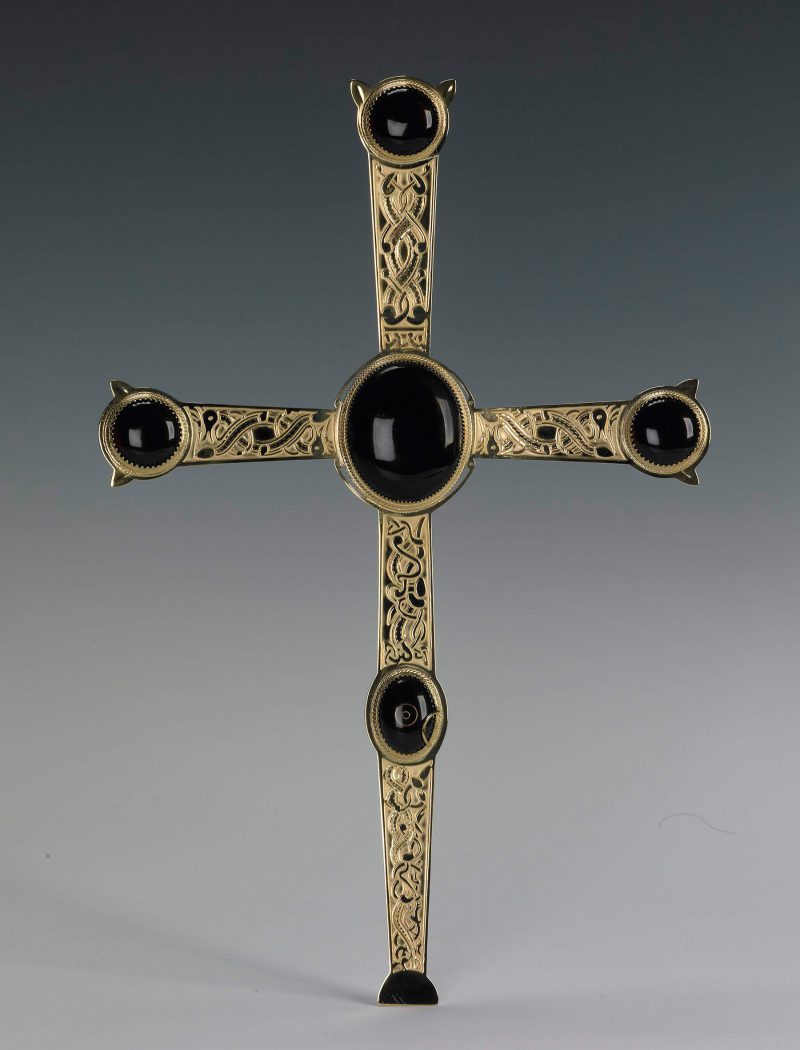 The Papal Cross was crafted in conjunction with the Jewellery Industry Innovation Centre and Birmingham Museum and Art Gallery on behalf of Birmingham City Council. It was presented to the Pope Benedict  XVI on his canonization in the City of Birmingham in 2010.

Based on the Folded Cross unearthed as part of the Staffordshire Hoard in 2009, the cross depicts how the original may have looked before being buried sometime in the 7th or 8th centuries during the time of the Kingdom or Mercia. The Staffordshire Hoard is the largest collection of Anglo-Saxon gold and silver metalwork ever found, anywhere in the world.

Alongside the Papal Cross several other replicas were made such as the Pectoral Cross, a silver guilt inscribed section and two more Folded crosses for permanent display at Birmingham Museum and Gallery, The Potteries Museum and Art Gallery, Lichfield Cathedral and on tour with the Mercia Trail. 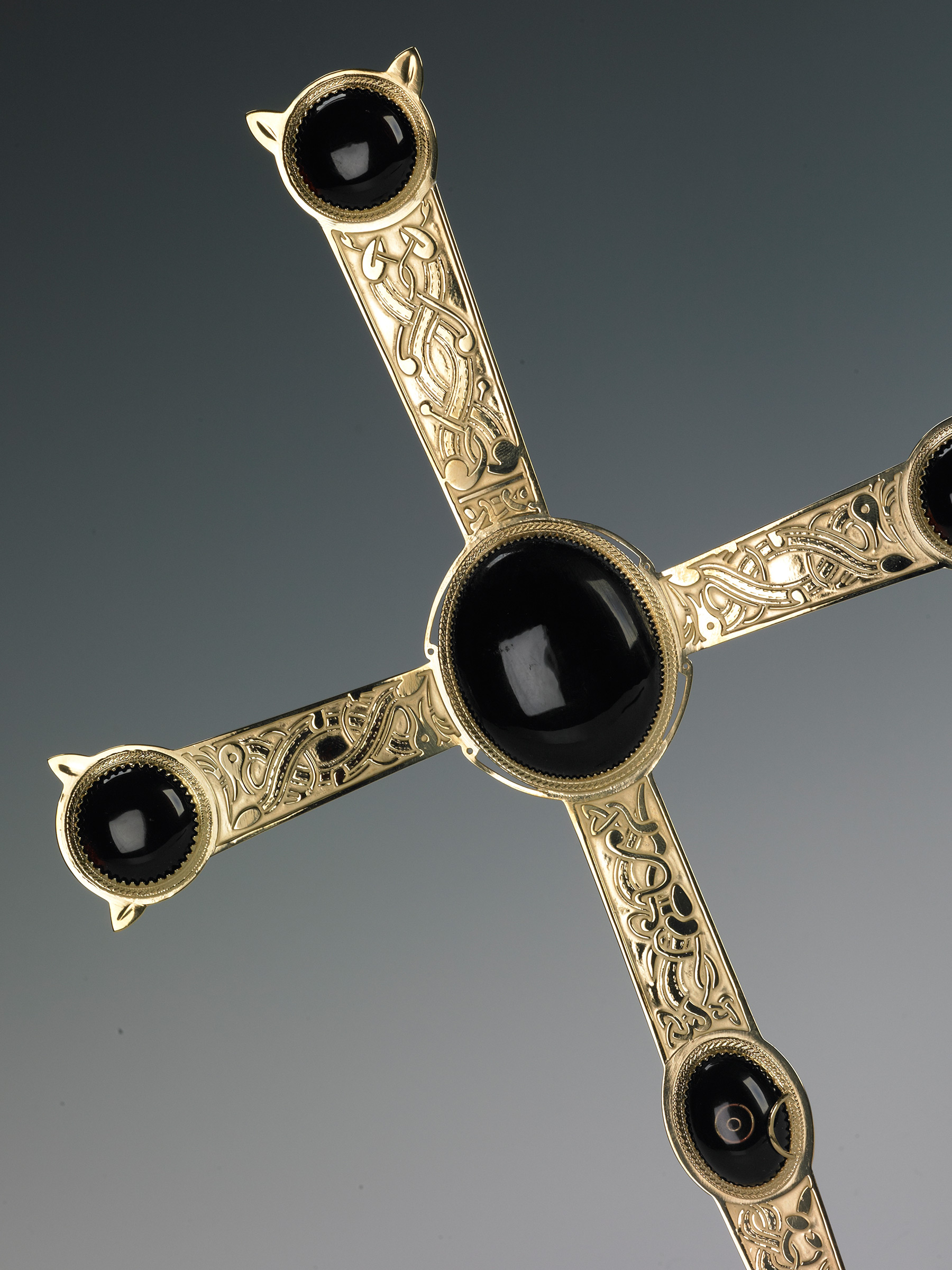 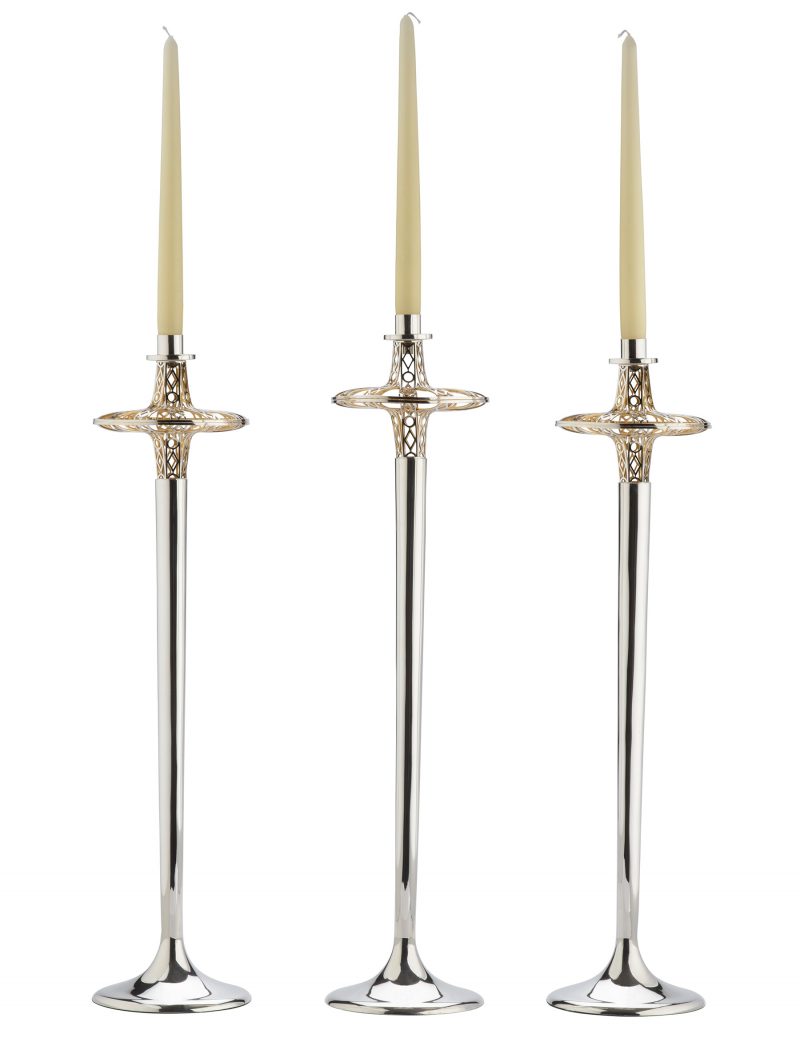 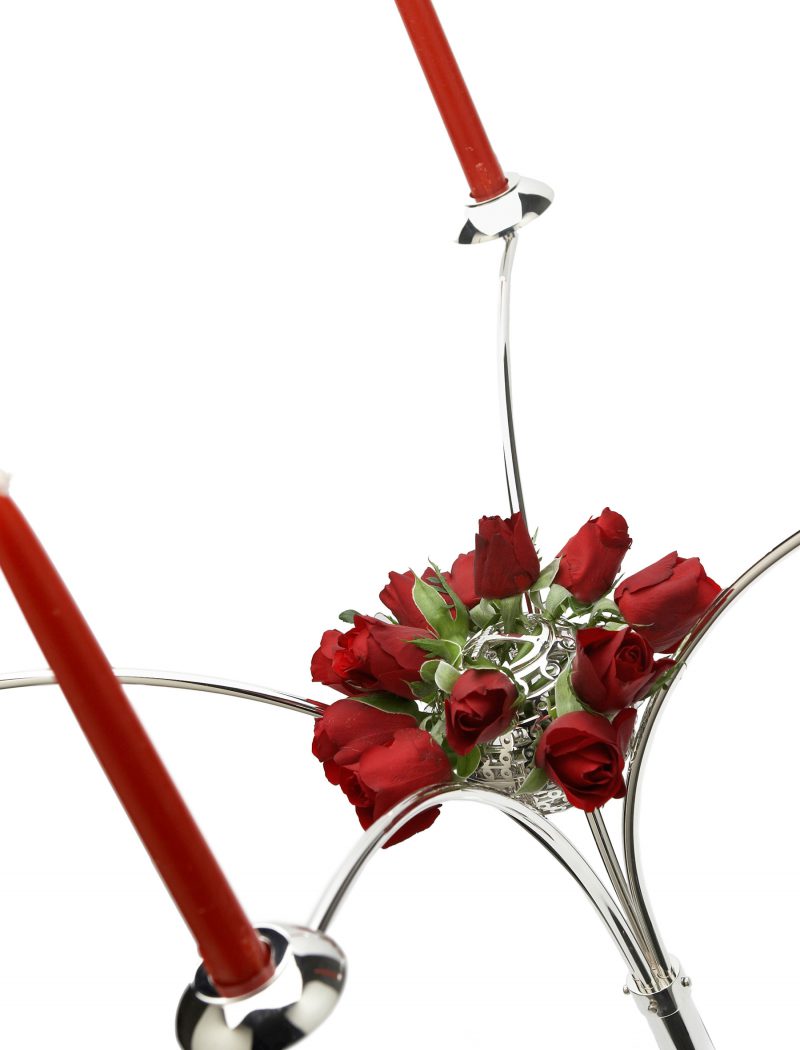 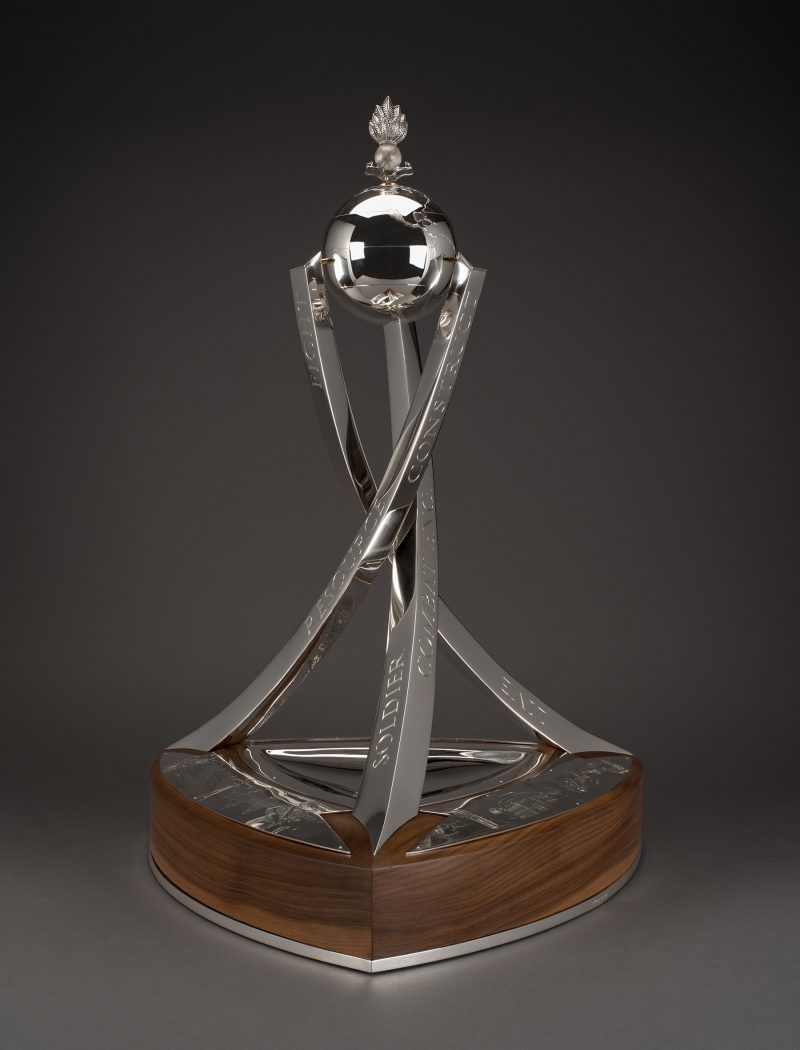